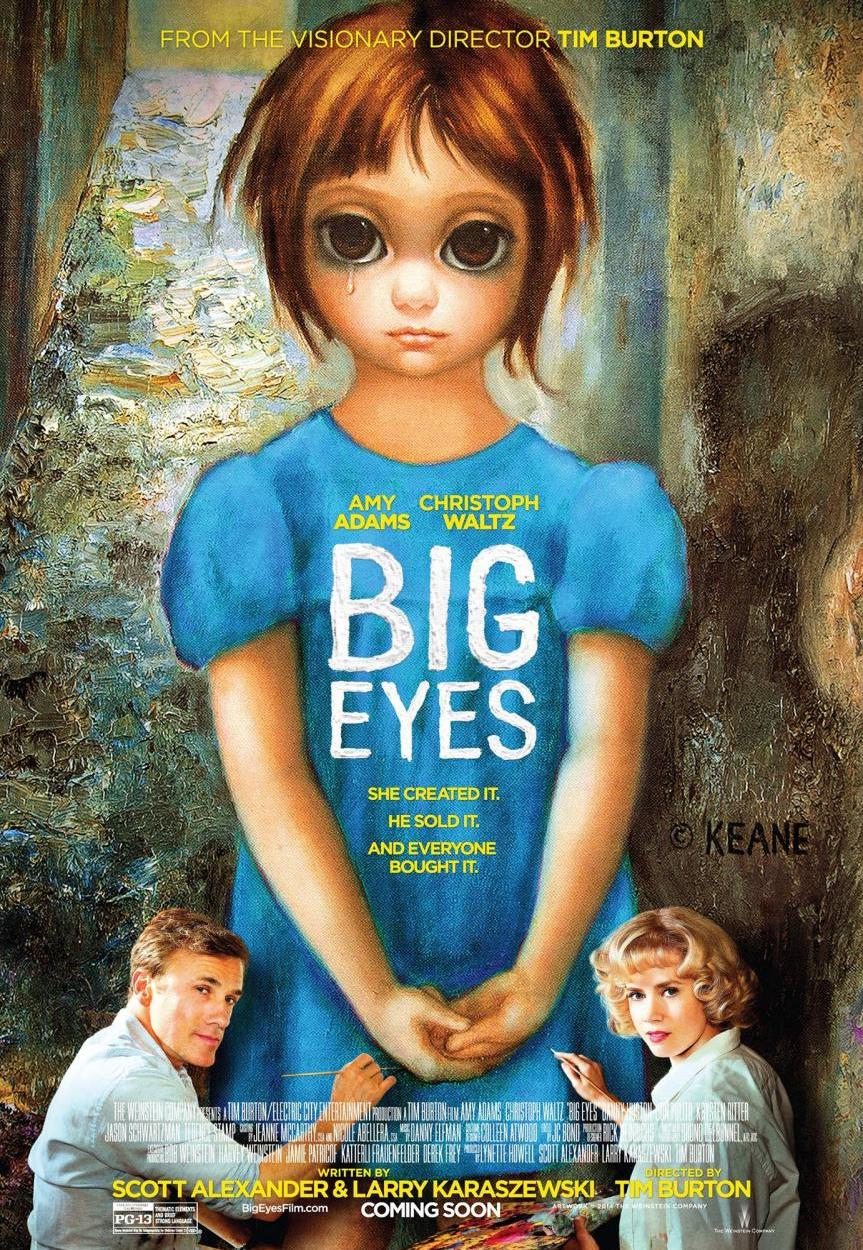 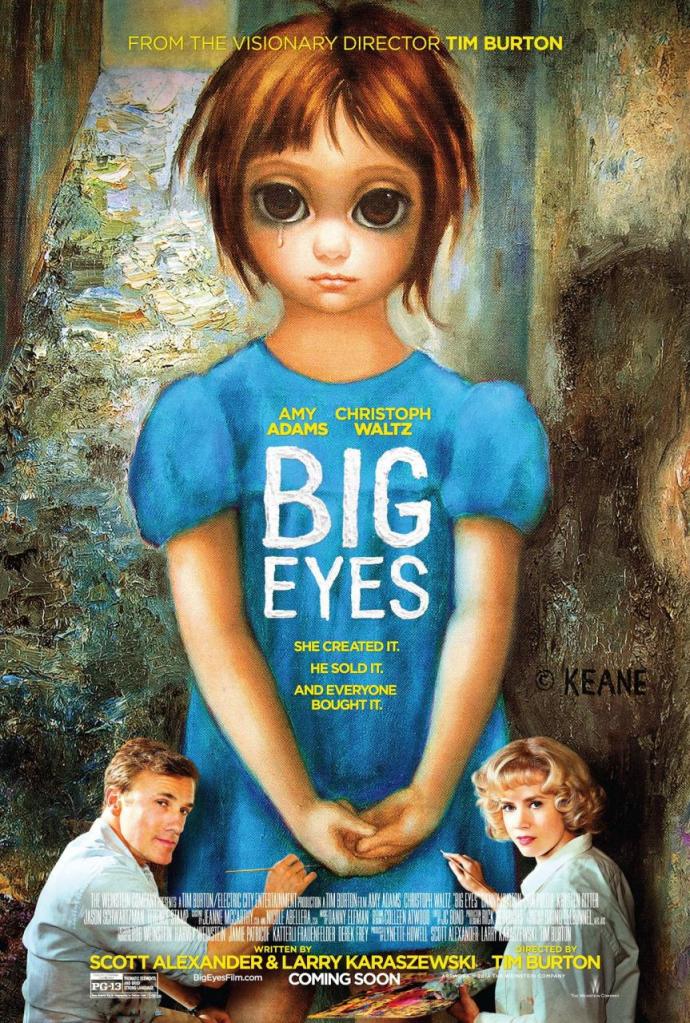 Tim Burton‘s Big Eyes is based on the true story of Margaret (Amy Adams) and Walter Keane (Christoph Waltz). Walter Keane was one of the most successful painters in the 50’s and 60’s due to the popularity of his paintings of big eyed waifs. With natural charm and keen selling tactics Walter was able to make millions from the paintings by pioneering the idea of selling inexpensive prints of the artwork to the masses. It turned out that Walter was a fraud, and that Margaret was actually the painter. For over a decade Margaret was forced to work in an always dark studio painting the big eyed children for Walter.

Burton was a collector of Keane’s paintings, making the subject matter close to Burton’s heart. However, the Burton’s direction doesn’t make this tale important or interesting for the viewer. As interesting as the story is of a con man who makes money off of the work of his significant other, the film seems forced. Burton is a fish out of water here. Big Eyes is the first film in Burton’s body of work where the entire film is put in a natural setting and it’s not a form he’s used to. The film is set in a real palace, in a real time in history, and depicting real people. His own natural rhythm feels off, like he isn’t quite sure of his footing throughout the film.

It is an uncharacteristic piece for him but there are aspects of Big Eyes that have his signature. The film is highly stylized, colourful, and there constant glossy finish on everything, even in the darker indoor visuals. Burton indulges himself with a couple of scenes where Margaret sees her painting’s big eyes on people and herself but these scenes do not fit with the rest of the film. They’re randomly placed and with no reference as why she’s all of a sudden seeing big eyes that way.

The acting is good but it starts to weaken as the story goes on. Adams’ performance is quiet and understated. Margaret with her own big eyes is naive, honest, and deeply troubled by the lie she is asked to live. Walter, on the other hand, is charming, charismatic, and quick thinking. Waltz does a good job of playing the sweet talking Walter. He sports a big bad wolf smile that the viewer can see, but Margaret is blind to. It only gets bigger and more maniacal. The problem is that Burton has Waltz doing a very cartoonish and superficial portrayal of Walter. Waltz quickly goes from 0 to 60 and it doesn’t make sense. There is no fleshing out of his character other than he is the villain.

The film is primarily Margaret’s tale, but Waltz’s over the top acting takes away from the development of Margaret’s character development. We don’t really get to know much about her other than her reasons for painting the big eyed characters, but even her artistic statement of “eyes are windows to the soul” falls short to describe her process. It’s only through Amy’s acting that we get any kind of psychological insight into Margaret, but in the end it isn’t enough. I think it is because Burton is using a style he’s not used to, thus he is unable to get anything other than a surface portrayal from his actors. Big Eyes is not very compelling because of this lack of depth.

The film was humorous though. I caught myself laughing at points. I did find Waltz comical as Walter. What I found the most amusing were the small scenes with Ruben (Jason Schwartzman), the art gallery owner who is often bothered by Walter to buy his paintings. He is smug and knows what “art” is. His dislike for Walter and what he paints is palatable when he says things with such disdain like, “Clear out the gutter before the taste police arrive”.

Tim Burton has attempted to make an ordinary film with Big Eyes. He appears to want to tell a simple story but it is just too plain for him. Burton should stick to what he knows. His imagination, creativity, and sometimes kitsch style are why audiences love about him. His characters are compelling and there is a sense of charm in their misfit ways. By withholding these things that make him such a great director, Burton makes a biopic not like Ed Wood, but an uninteresting film that could have been made by anyone else. It is hard for me to say, being a Burton fan, but sadly this film is easily forgettable. 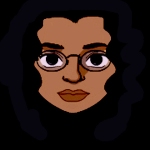