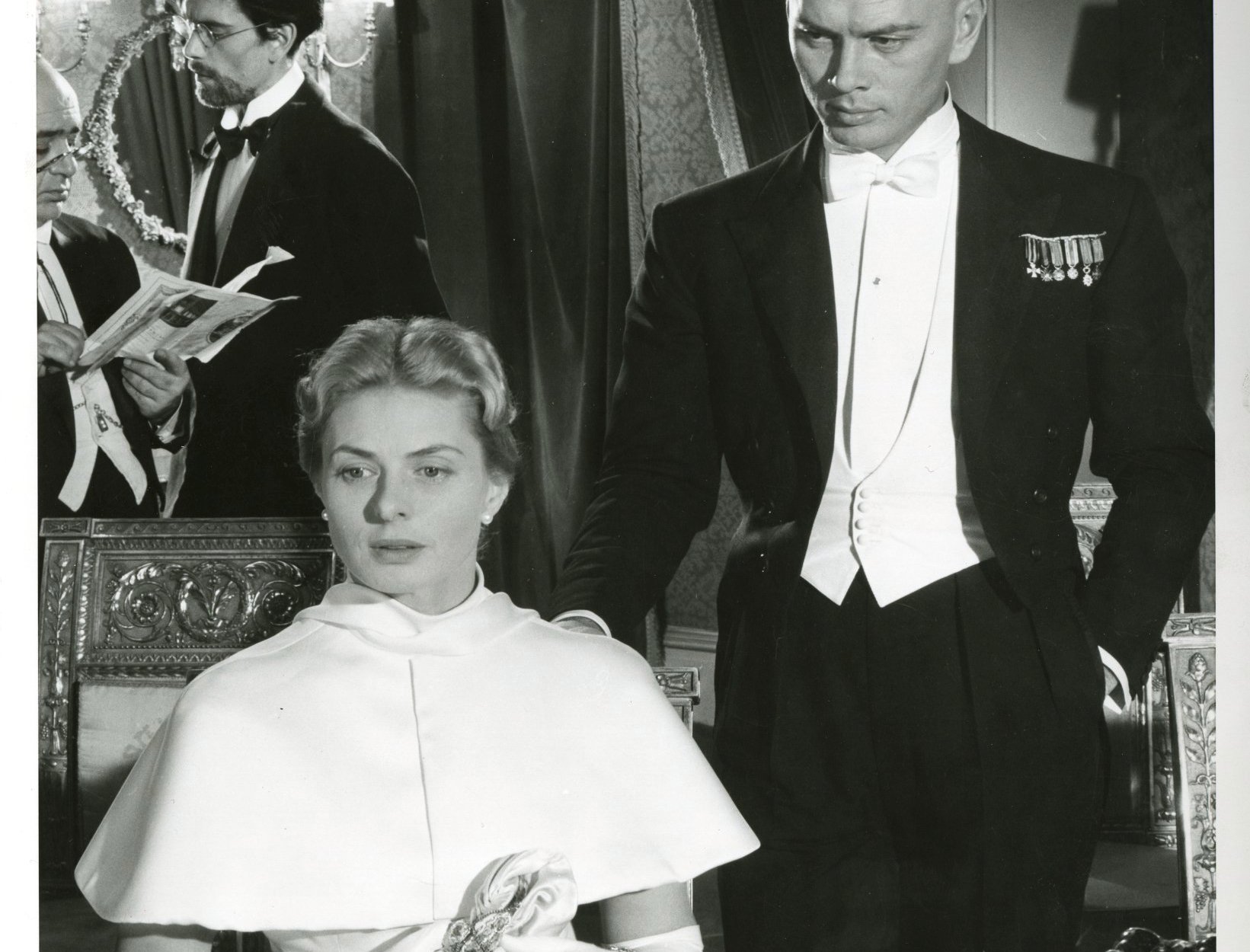 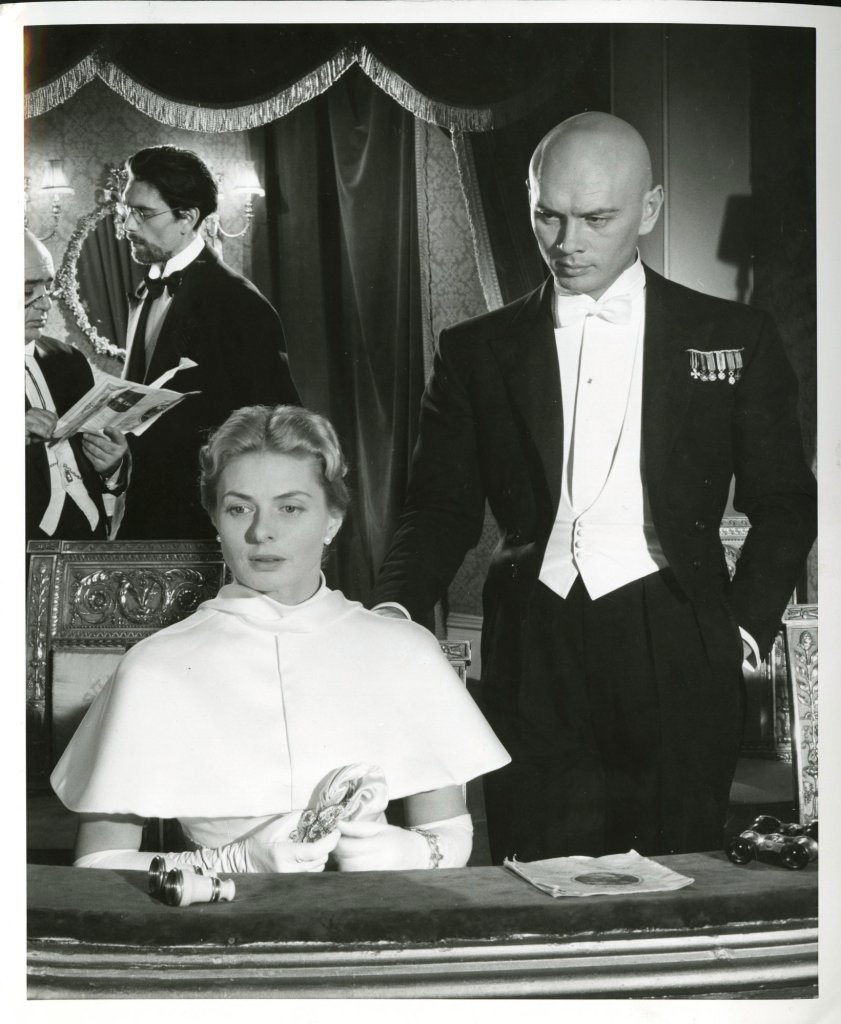 Pretty much anyone in love with old Hollywood glamour has been awed by the way Ingrid Bergman lights up a scene. While her beauty is legendary, it is her talent that captured a world. This is the thing: Ingrid Bergman took up space as a leading actress in a universe dominated by leading male stars.

From a very young age, a precocious Bergman set her sights on acting. Many upon seeing her innate fluidity and dedication to the craft, soon catapulted her from stage to screen at a very young age. She worked in many Swedish films before landing her first American starring role opposite Leslie Howard (who also played against many greats including Bette Davis in one of my favourite films, Of Human Bondage), in Intermezzo: A Love Story (1939) at the age of twenty four. For the film, Bergman memorized her hand positions on the piano while the music was dubbed. Re-watching it, there’s a subtleness to her acting that was unique to her. At one point, her character Anita receives news that she has won a prestigious placement faraway. She hesitates and doesn’t tell Holger (Howard) for it would mean being away from the love of her life. Her tiny facial expressions: looking away from him and her furrowed eyebrows when he tries to pry further, are not lost on the audience. Hollywood was shedding its patterns of exaggerated gesticulations in acting while trying to extoll emotion in black and white celluloid. Talking films were still something to get used to. While Bergman was new to Western audiences though, her acting technique was already ahead of its time. With one look in Bergman’s eyes, a thousand tales could be told. 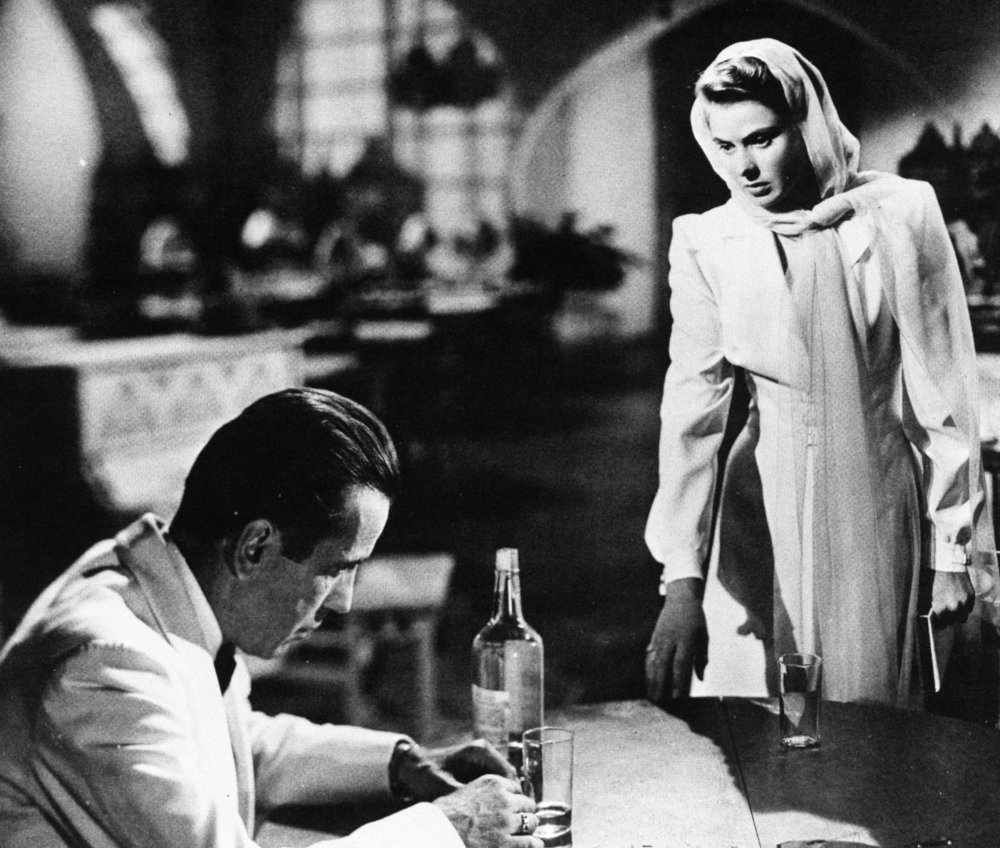 She is best known for her role in Casablanca (1942) opposite the late great Humphrey Bogart. The film was bigger in cinematic ingenuity; bigger than even Bogart one could say. Bergman recalls it being one of her least favourite of her roles. Looking back, she was the “girl” of the story with a complex backstory of her own, but still a second fiddle to her male counterpart. Her role in Gaslight (1944) brought her back to core work with a complex character she was keen to inhabit. Bergman plays Paula, a young singer who is willing to give up her career for the love of her life despite the murder of an aunt that still haunts her. You can guess by the title that things aren’t what they seem. Bergman gives it her all as Paula. When Paula confronts her tormentor with the truth, Bergman’s eyes widen and are imbued with anger on the borderline of madness. This is a film that begins with a slow boil in its script, but Bergman’s brilliant performance saves it. 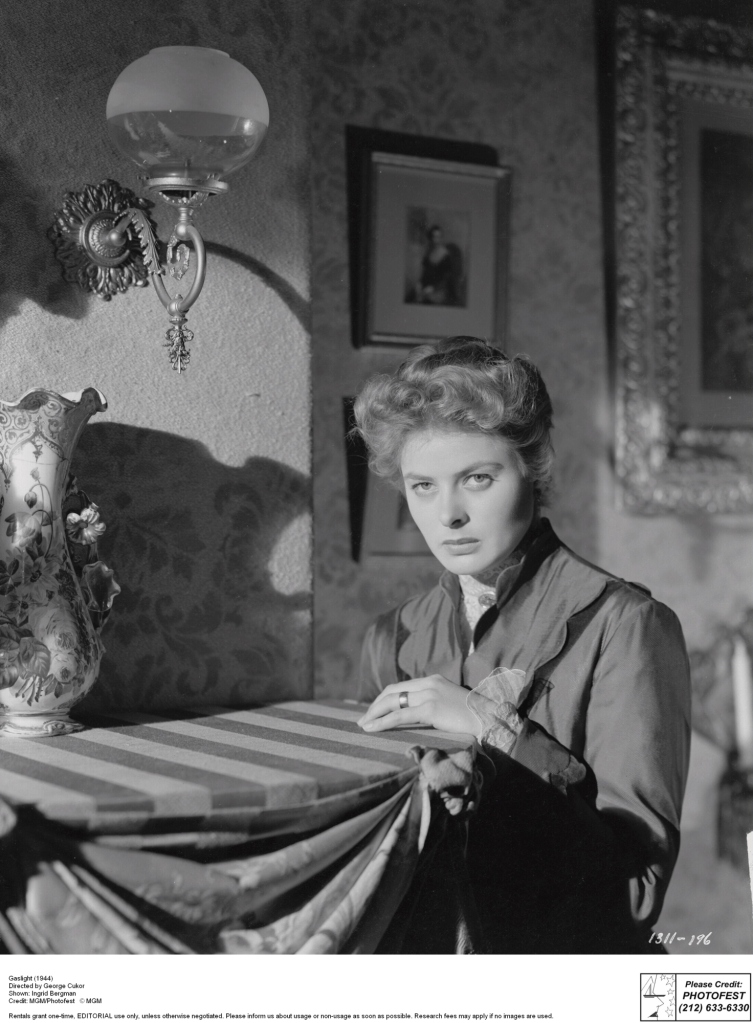 Anastasia has become one of my favourites of Bergman’s work. It co-stars Yul Brynner  and features one of the most darkest of her characters. Based on the fictional play and story of the Grand Duchess Anastasia Nikolaevna of Russia. Bergman’s Anastasia is constantly plagued with uncertainty. She questions her identity, sanity, and her fuzzed out memories. Bergman displays her strengths in every scene and holds an audience by the teeth, even making them second guess their views of her character right up to the very end.

Although she garnered much praise and Academy awards from her performances, it is her small role in Murder On The Orient Express that comes to mind when I think of Bergman the actress. While she was offered a much bigger role in the film, Bergman insisted on the smaller one of Greta.

“She had chosen a very small part, and I couldn’t persuade her to change her mind. She was sweetly stubborn. But stubborn she was… Since her part was so small, I decided to film her one big scene, where she talks for almost five minutes, straight, all in one long take. A lot of actresses would have hesitated over that. She loved the idea and made the most of it. She ran the gamut of emotions. I’ve never seen anything like it.” -wiki 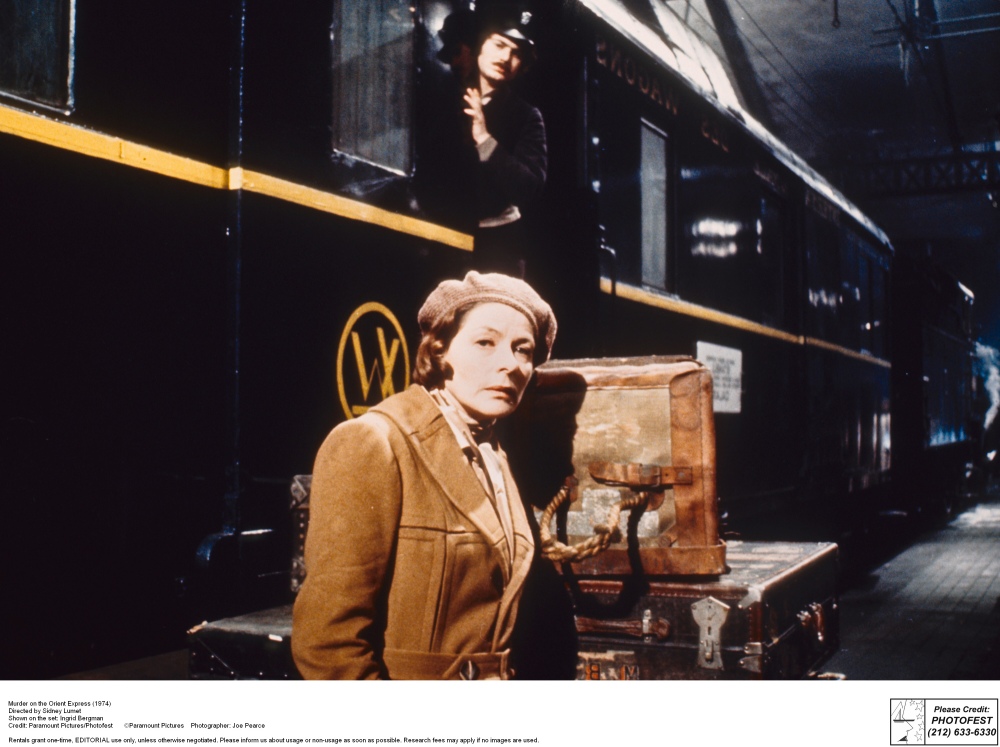 This is the essence of Ingrid Bergman. While many admired the fresh, naturally un-made up face she was known for, her nobility and seriousness to her work was well-known to many of the directors and actors she worked with. She was tall for the actresses of her time (towering over Bogart in Casablanca), that her looks, although classic, were considered exotic. This didn’t stop her from making an impression beyond the way she looked. In Murder On The Orient Express, Bergman transforms herself into a small, simple woman full of suspicions and spite when in reality her true presence was almost regal.

The Bell Lightbox is currently showcasing Notorious: Celebrating the Ingrid Bergman Centenary – August 22 to September 6. The full schedule of films can be found here: http://tiff.net/summer2015-cinematheque/notorious-celebrating-the-ingrid-bergman-centenary 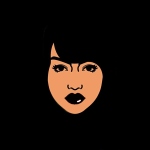