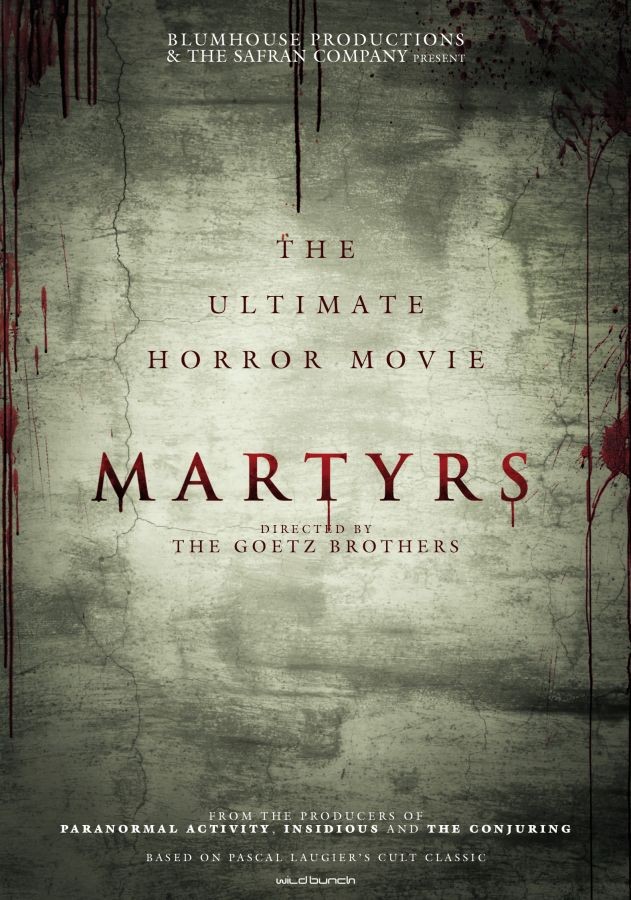 I’m officially offended by the Martyrs remake. If I had any cant’s left I still fucking couldn’t. The entire point of the original film(despair and depression,fear, isolation) was lost for what appears to be “squad goals.” Fucking hell.

I have to wonder what Pascal Laugier feels about this, because if this were my movie I’d be in Hollywood capping knees. Martyrs by way of MTV. Not one iota of tension or suspense. They’ve removed all trace of the nihilism and brutality that made the original sing (hard to to watch but amazing nonetheless). The endurance test of the first is replaced by the banality of the North American gentility. The test with this incarnation is how long I could go without flinging my laptop into the wall and cursing a black streak. Which I amazingly managed to do. So now I simply must watch the original and bathe in its originality, brutality and ultimately it’s sadness.

Never getting that time back! 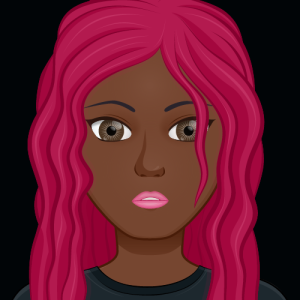